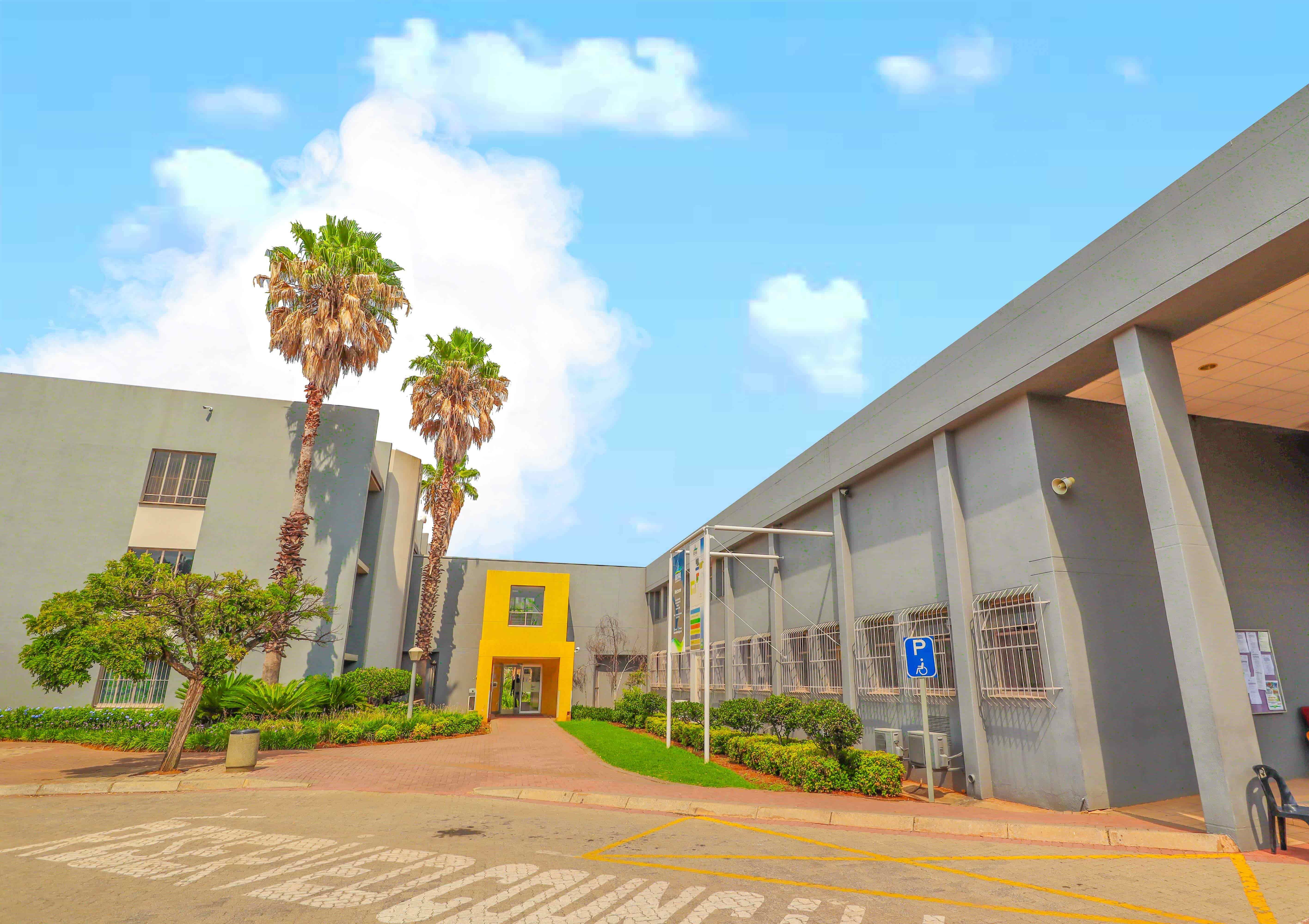 Revenue from property rates is used by the municipality to fund services for the community. These include the construction and maintenance
of streets, sidewalks, street lighting and storm drainage facilities, parks, recreational facilities, cemeteries and libraries as well as the
administration of the municipality.
Who pays rates?
Rates are paid by all owners of property, and even National and Provincial Government.
How are rates calculated?
Property rates are calculated on the market value of the property, by multiplying it by a cent amount in the Rand, which is then divided by 12 months, to arrive at the monthly charge.
Enquiries: 016 360 7457/58.

The council has changed banks as of the 01/06/2022, New banking details are as follows:

PROOF OF PAYMENT CAN BE EMAILED TO:  creditcontrol@midvaal.gov.za

Assessment Rates:
The Amounts levied are due and payable on the date as stated on the overleaf. Interest is raised in terms of Section 17 of the Municipal Property Rates Act, 6 of 2004 on all arrear amounts.
Allocation of payments:
Unless you stipulate the contrary when making payment, part payment of this account will be allocated in priority order as determined by the Council.
Enquiries: 016 360 7457/58.